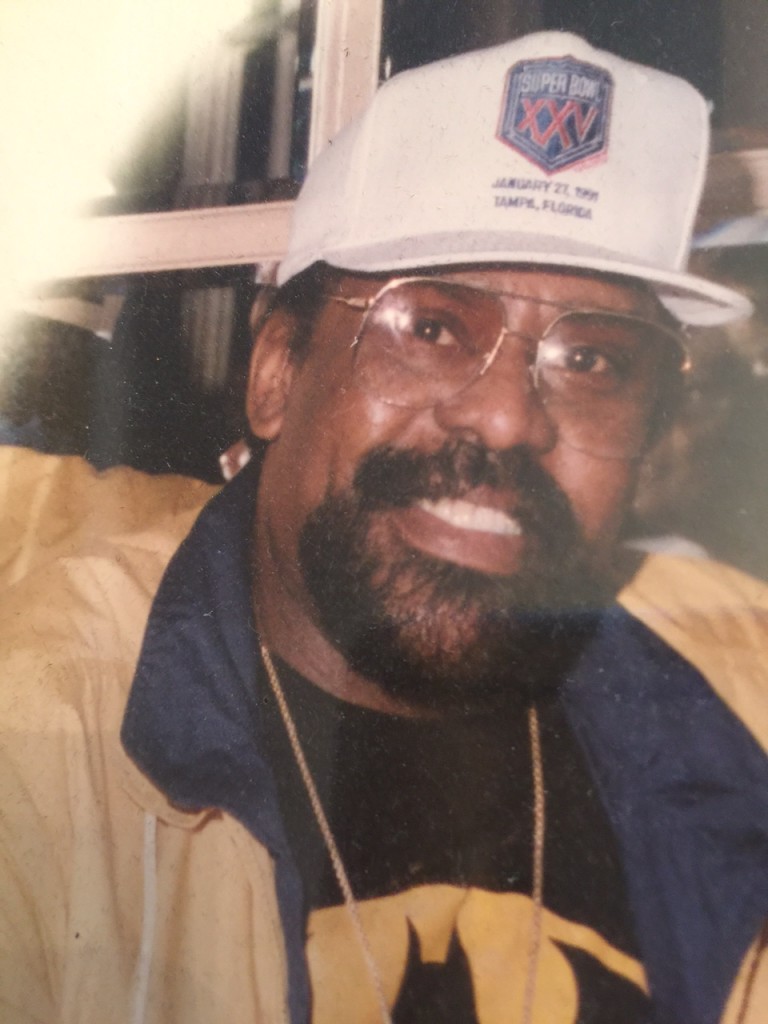 John Tyrone Shields, affectionately known as “Tee Shields”, is a graduate of West Philadelphia High School and South Carolina State College. He earned a Bachelor of Science degree from South Carolina State in 1965. A year later, Tee was drafted into the United States Army and honorably discharged in 1968. In an amazing display of continuity, Tee was a key player for his high school, college, and army basketball teams. He acknowledges the unique privileges his physical talents have afforded him during each of these phases of his life.

Following his discharge from the army, Tee became employed at the legendary Christian Street YMCA in Philadelphia. He simultaneously continued his basketball exploits as a player for the semi-pro Charles Baker League while also serving as assistant coach in the Sonny Hill youth league. He later became assistant coach for the Baker League. It was during this late 1960’s time period that Tee receieved an invitation to join the Harlem Globetrotters. However, a serious knee injury derailed this opportunity.

As a juvenile probation officer, Tee touched many lives. He was a built-in resource for hundreds of young people and professionals throughout Philadelphia, using basketball and teaching self -discipline to help youth and families. Tee gained the respect of many of his young clients and their parents, as well as his colleagues and administrators at Family Court.

In recognition of his staunch dedication to enhancing the lives of young people, Tee was  well-regarded by the community at large. In the late 80’s local South Philadelphia leaders/politicans organized the Shuey Sussman Summer Basketball Camp for youth, where Tee served as the camp’s sole director. The camp was active every suimmer for 10 successful years under Tee’s leadership. The youth were exposed to myriad speakers who were NBA players, community leaders, Big Five coaches and prominent high school and college players, all with a special message of encouragement for the youth of Philadelphia. The camp enriched the lives of children in South Philadelphia and other neighborhoods. It was considered a valuable community resource.

Tee has received numerous honors and awards for his example of commitment and integrity in helping youth and the basketball community overall. Most notably, he has been honored by Senator Vincent Hughes, Councilwoman Blondell Reynolds Brown, and  youth basketball sponsor, the Inter State Realty Company.

Today, having been supportive of numerous efforts and indivdauls in the basketball community and beyond, Tee continues to answer the call of those in need. 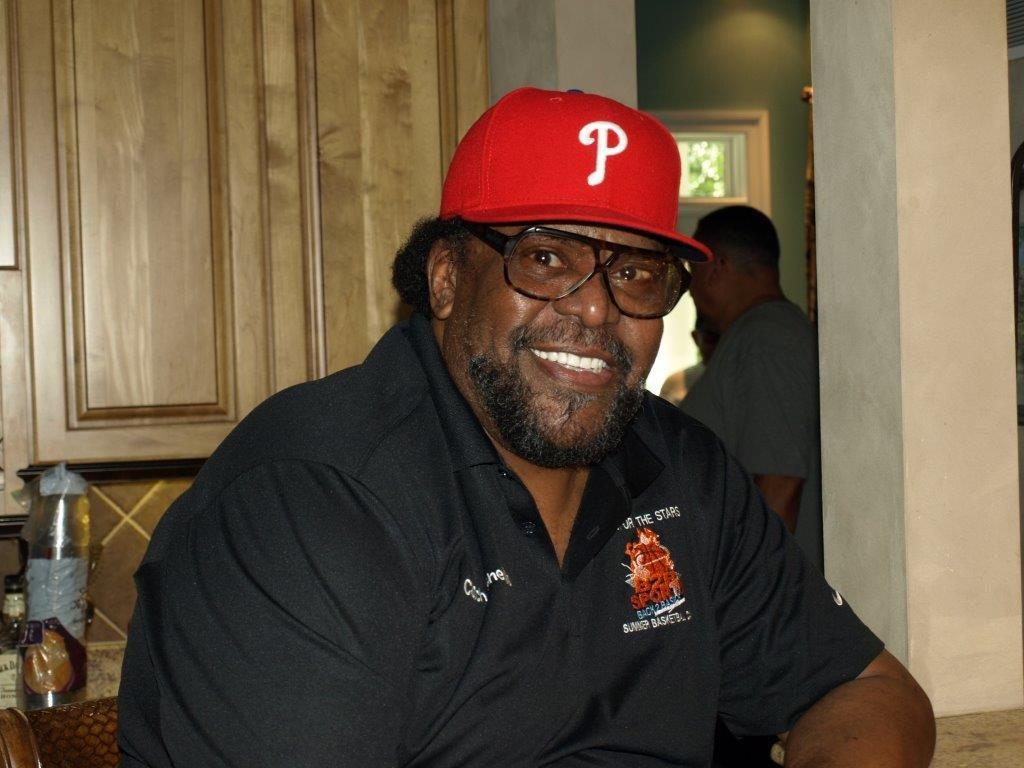 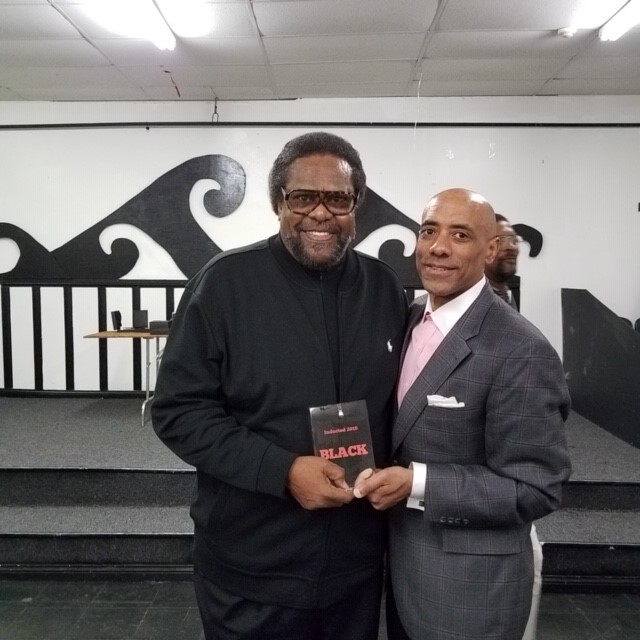